This journey to the Holy Land and your associated Hebrew Immersion Program will be forever etched in your hearts and minds as a life-changing experience. 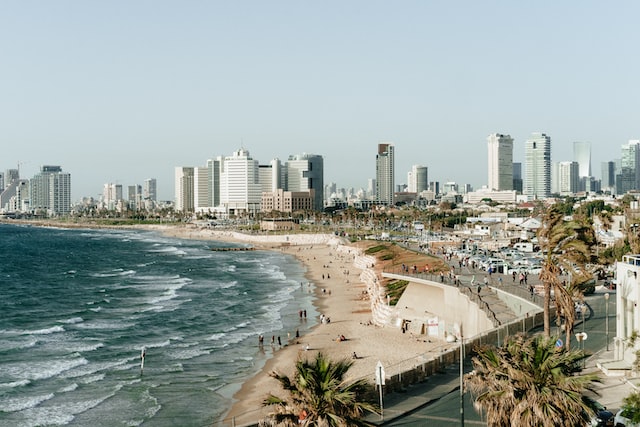 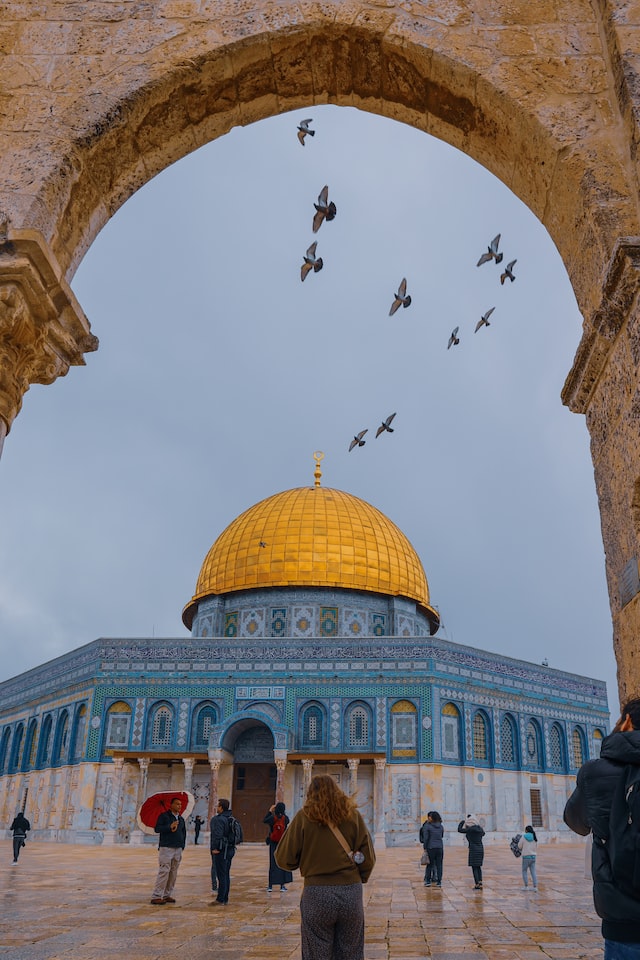 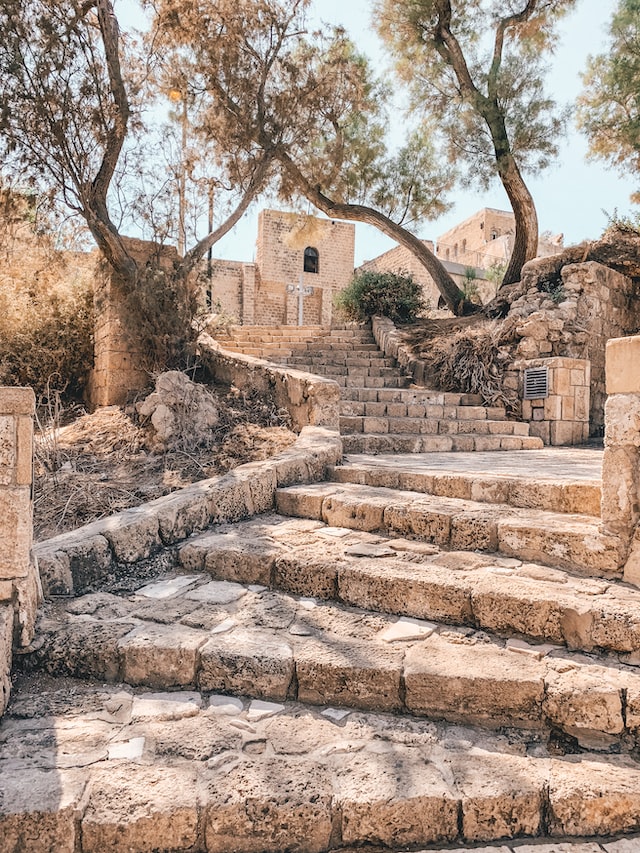 Learn to Speak Hebrew In Israel

About Israel – The Holy Land

Whether your interest is Ulpan, another denomination’s pilgrimage, or simply to bask in the historical backdrop of the Holy Land, this journey and your associated Hebrew Immersion Program will be forever etched in your hearts and minds as a life-changing experience.  It is the birthplace of the Jewish people, the place where the final form of the Hebrew Bible is thought to have been compiled, and the birthplace of Judaism and Christianity.  In the course of history, the region has come under control of various empires and, as a result, has historically hosted a wide variety of ethnic groups. Today it contains sites that are sacred to many religions and is considered to be a holy city for the three major Abrahamic religions: Judaism, Christianity, and Islam.

At roughly the size of the state of New Jersey, it’s very easy to visit the many places of interest, including the main sites of Galilee, Nazareth, Cana, Caesarea, Capernaum, Mount Carmel, Taghba, Tiberias, Jerusalem, Mount of Olives, Via Dolorosa, Church of the Holy Sephulcre, River Jordan, Mount Zion, Garden of Gethsemane, Bethlehem, Jericho, Qumran, Dead Sea, Masada, and Jaffa.  The Language & Luxury Immersion Program includes Cultural Activities such as walking tours of a couple hours duration, but it also provides the flexibility to travel on half-day and full-day tours and will coordinate these extraordinary activities for you.

A Safe, Warm, and Lively Culture

Despite its rather tumultuous past and somewhat ominous location in the Middle East, Israel is one of the world’s safest places to visit and its citizens walk freely in the streets and enjoy a very warm and social family life.  Tel Aviv and Jerusalem are considered the main cultural hubs.  The New York Times described Tel Aviv as the "capital of Mediterranean cool," Lonely Planet ranked it as a top ten city for nightlife, and National Geographic named it one of the top ten beach cities!  But many people prefer the more laid-back authenticity of Jerusalem, walking the streets and sitting in cafes of one of the oldest cities in the world- and the capital of Israel.

Israel
Accomodations
Stay In One Of Our Luxurious Handpicked Properties
No items found.