What a fantastic city Barcelona is! The capital of the Catalonia region and Spain’s second largest city is also a great place to learn Spanish, even though Catalan is the official language. 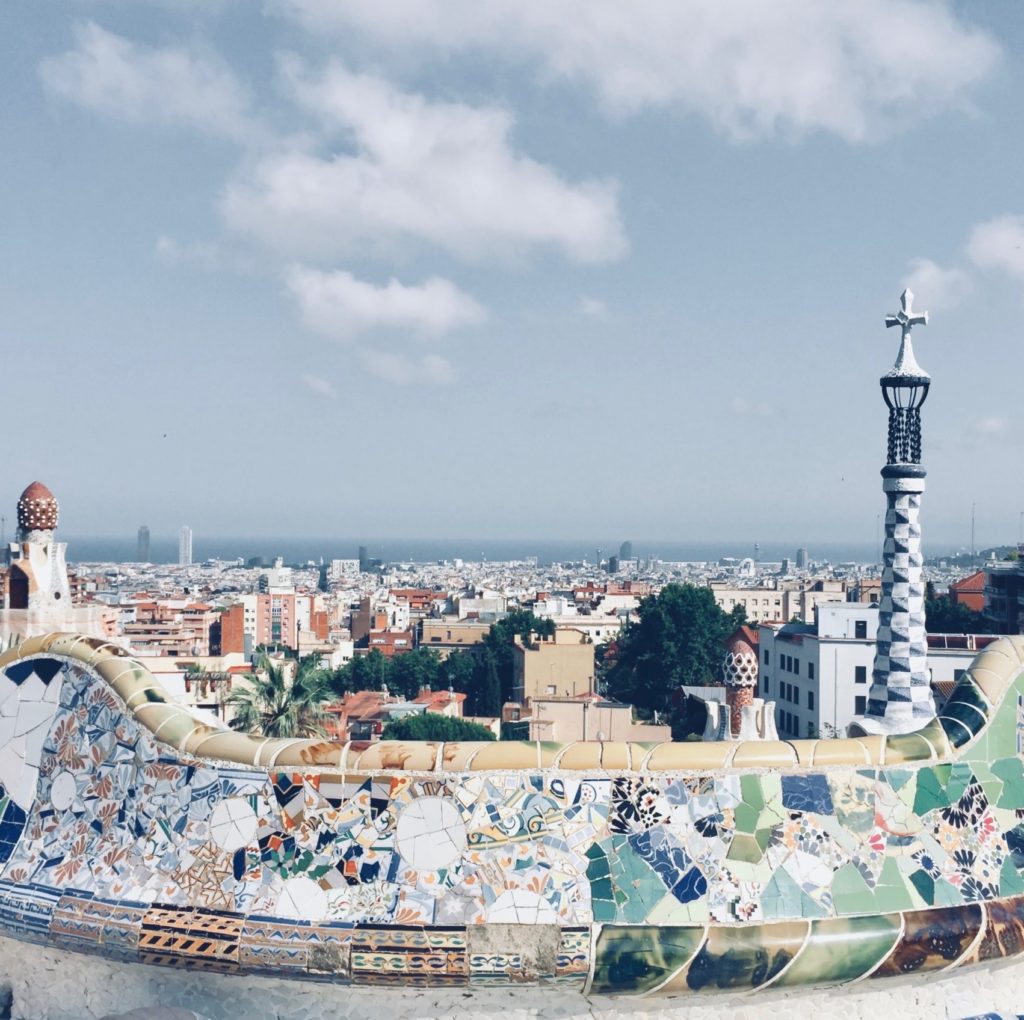 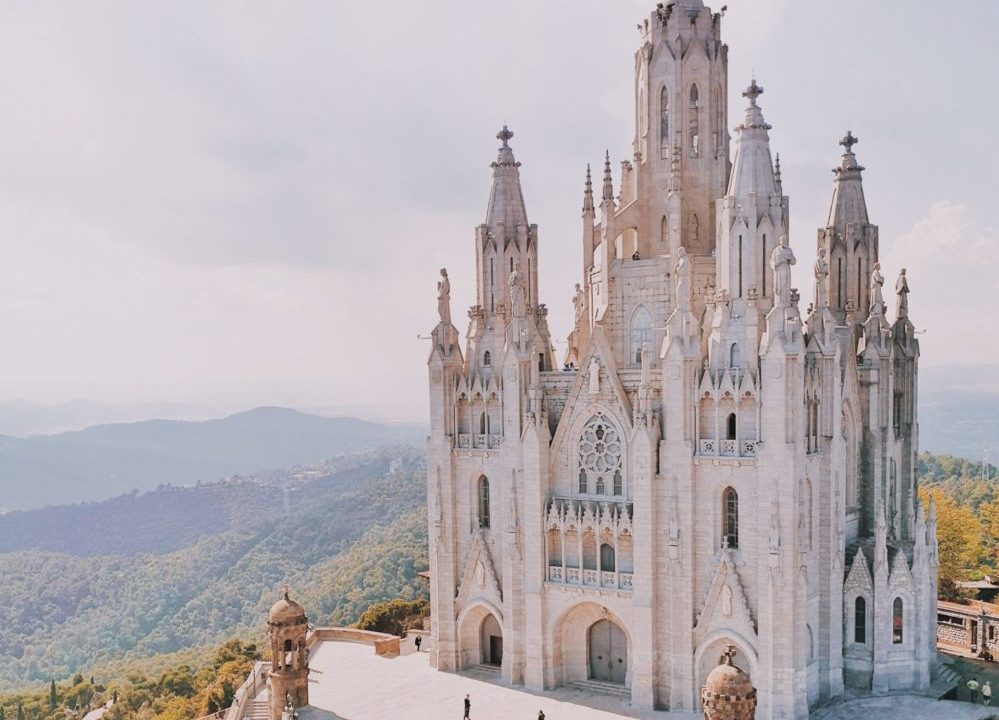 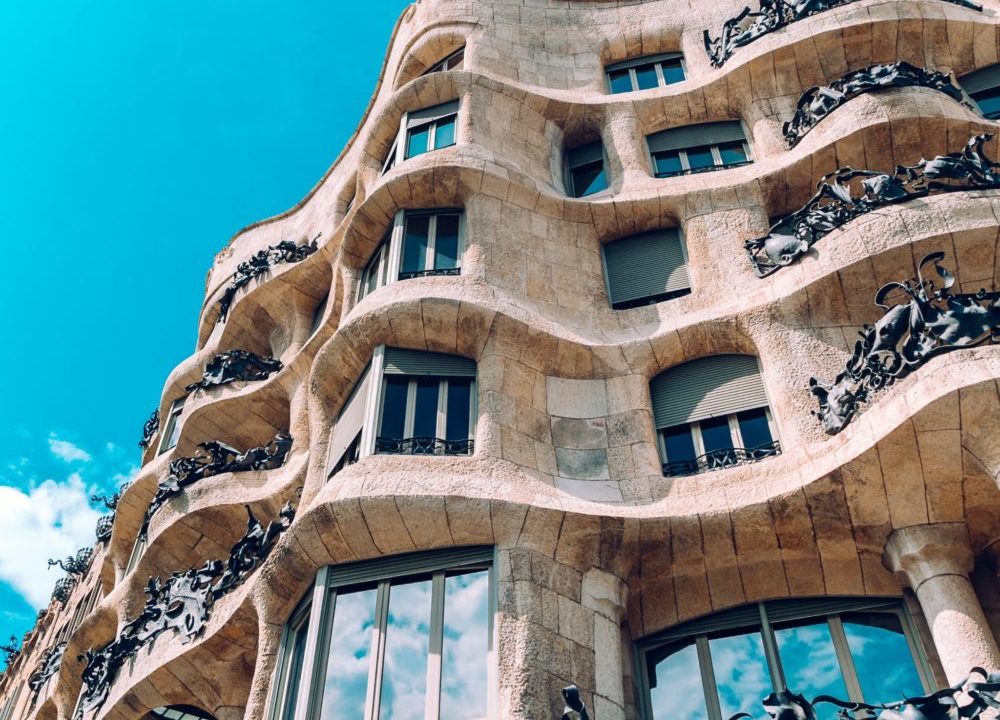 Learn to Speak Spanish in Barcelona

What a fantastic city Barcelona is! The capital of the Catalonia region and Spain’s second largest city is also a great place to learn Spanish, even though Catalan is the official language. Roughly 62% of the inhabitants of Barcelona were born in Catalonia, while almost 24% come from other areas of Spain and 17% from other countries. The signs are mostly in Catalan, but Spanish is the predominant language on the streets, in restaurants and tourist sites. And there is no shortage of those!

The Paris of Spain

Hans Christian Andersen called Barcelona the “Paris of Spain” when he visited the city back in 1862, and it has become known for its individuality, cultural interest, and physical beauty. Located between scenic mountains and the Mediterranean Sea and just 90 miles south of the French border, Barcelona is Spain’s major port on the Mediterranean and has been a strategic port and commercial center dating back to the Roman times.

Barcelona is also known for its art and architecture, especially the spectacular Sagrada Família church and other modernist landmarks by Antoni Gaudí found throughout the city. And although Pablo Picasso spent his early years in Malaga in Southern Spain, he lived and studied in Barcelona for almost 10 years. The Museu Picasso in Barcelona houses one of the most extensive collections of his artworks with over 4,000 pieces from the prolific painter. Other famous local sites include the Fundació Joan Miró, featuring modern art, as well as the city history museum “MUHBA,” which includes several Roman archaeological sites.

Since the late 1970s, and with the official recognition of the Catalan language and the granting of significant levels of regional self-government, cultural life has been revitalized in Barcelona. This vibrance combines with the striking physical setting and a mild climate, producing a very active street life and making Barcelona a delightful place to visit as well as in which to learn Spanish!

Barcelona
Accomodations
Stay In One Of Our Luxurious Handpicked Properties
No items found.

I can’t recommend this trip enough. Barcelona is gorgeous and my language instructor really help me breakthrough.