A festive city, full of action with over 400 years of history! Only a few minutes from the city center, you are surrounded by nature. 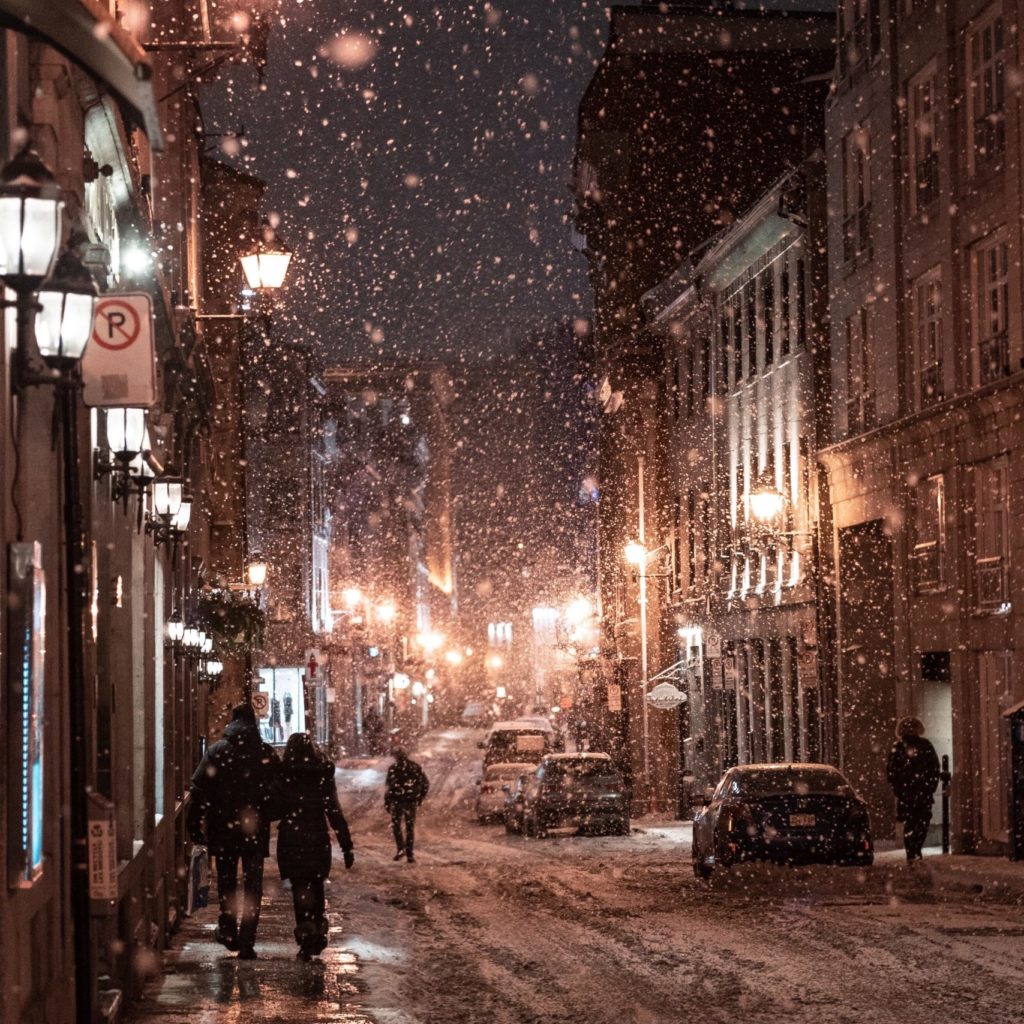 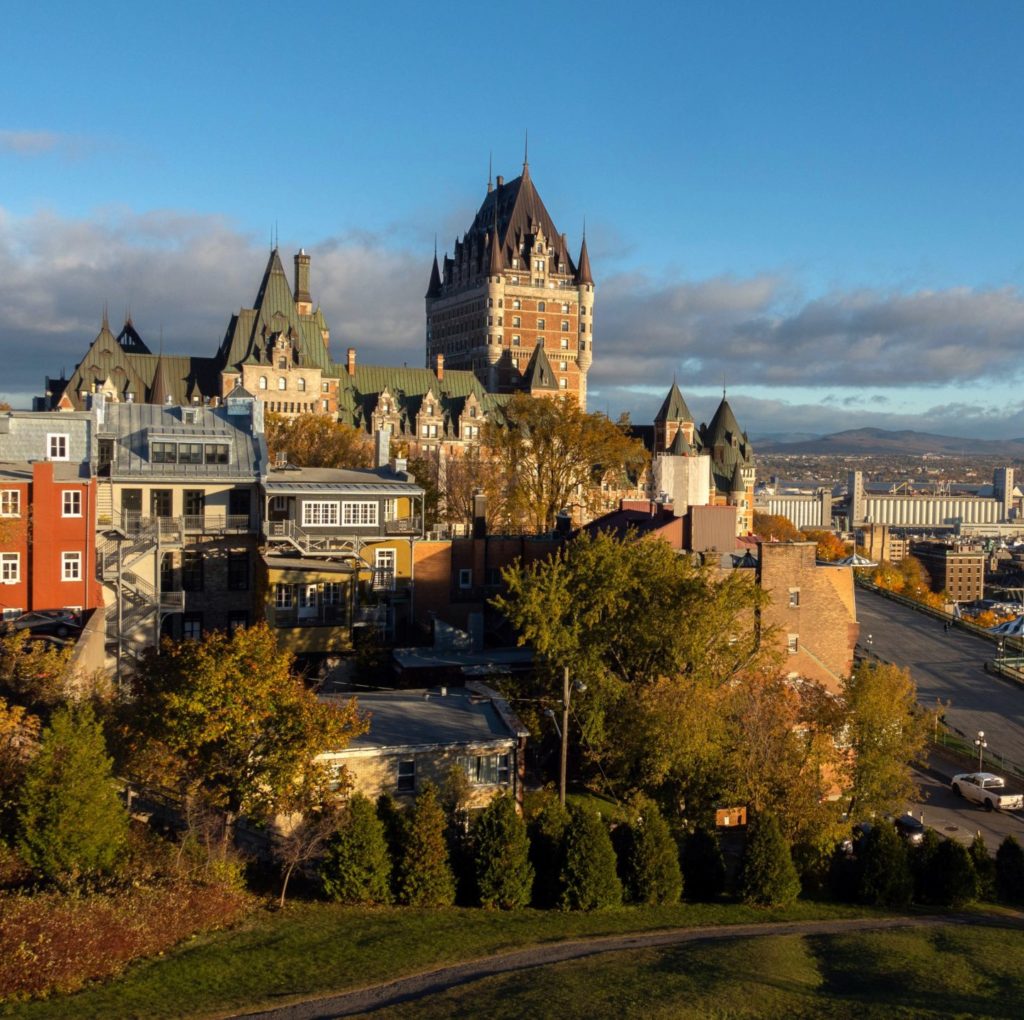 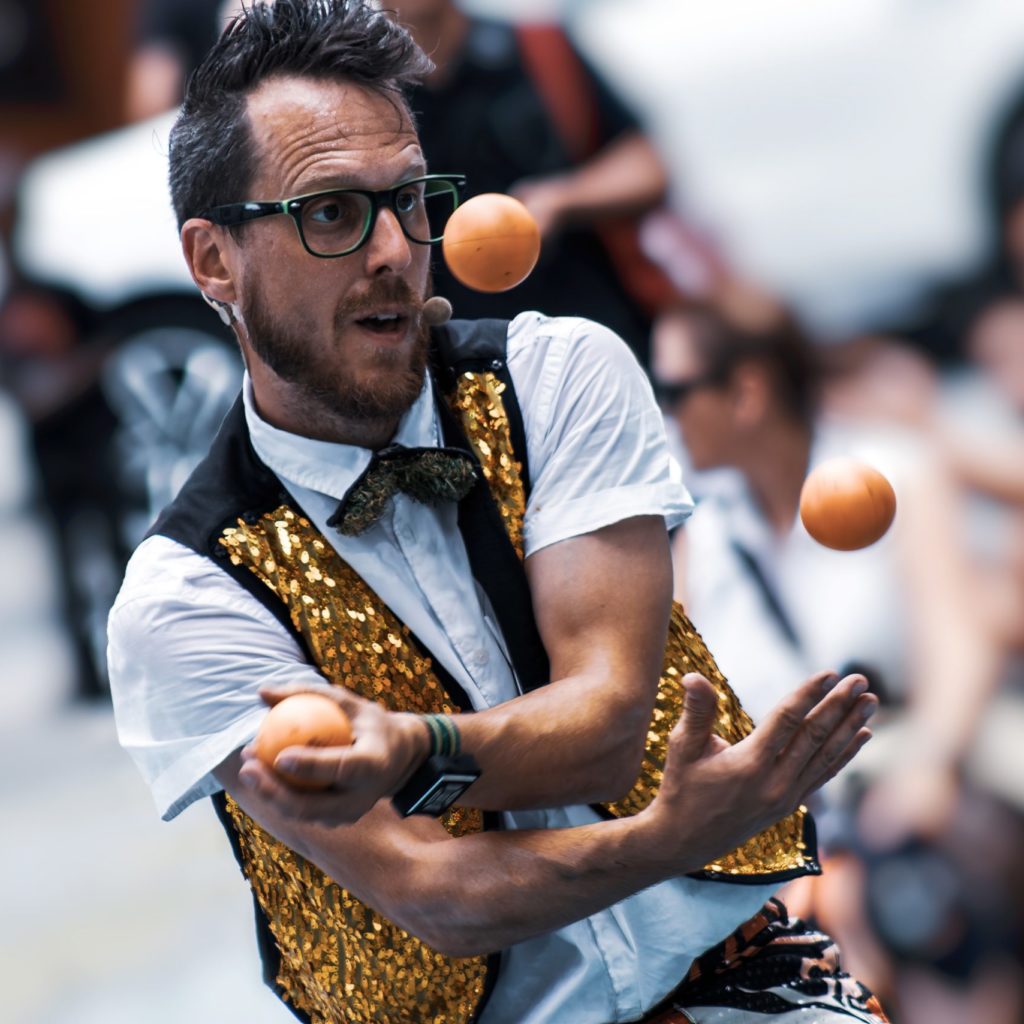 A festive city, full of action with over 400 years of history! Only a few minutes from the city center, you are surrounded by nature.

Come to Quebec in the fall for its thousand colors, in winter for its enchanting decor and in the summer for its panoply of events and joie de vivre.

The Heart of La Belle Province!

Québec City is one of North America’s oldest and most magnificent settlements. Its picturesque Old Town is a Unesco World Heritage site, a living museum of narrow cobblestone streets, 17th- and 18th-century houses and soaring church spires, with the splendid Château Frontenac hotel and city icon towering above it all.

Even with a T-shirt shop on half the corners, there’s more than a glimmer of Old Europe in its classic bistros, sidewalk cafes and manicured squares. History buffs will especially love Québec’s 19th-century hilltop Citadelle and two museums offering graphic representations of the battles between France and Britain for control of the city.

Québec City has something else: the heart and soul of the province, the fiercest of grips on French-Canadian identity and the French language. It is something people here have fought and died for and something they treasure deep.

Québécois grow up studying English, but because the anglophone minority here is so tiny – just 1.5% of the population speak English as their mother tongue – they rarely use it outside the major tourist areas.

Quebec City
Accomodations
Stay In One Of Our Luxurious Handpicked Properties
No items found.

It was a dream come true!