Only getting better with age, this ancient Aztec capital has become one of the world’s great cities and a top tourist destination. Vibrant, historic, and above all, welcoming! 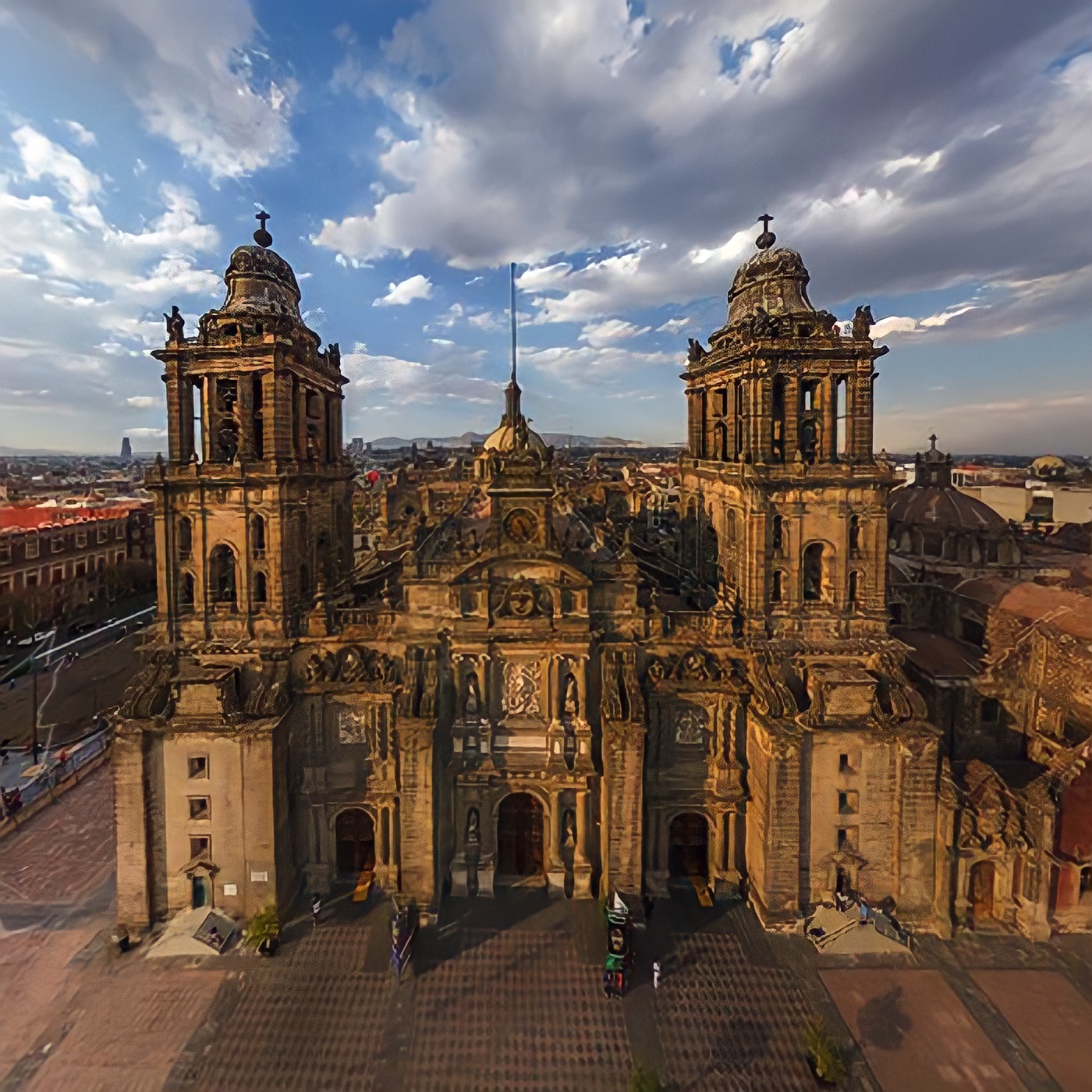 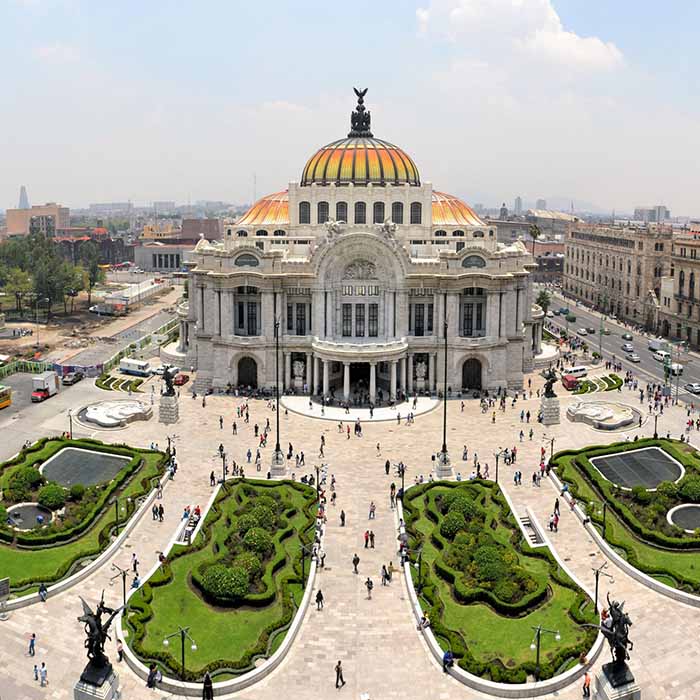 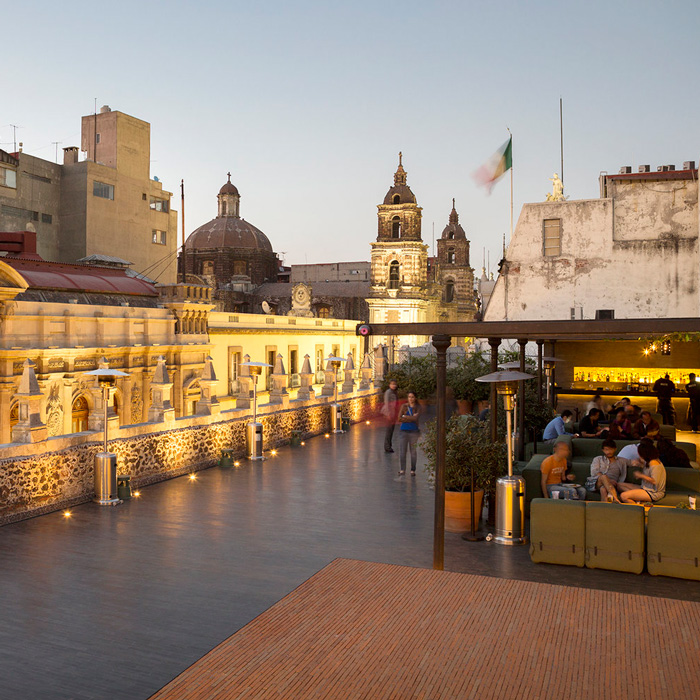 This city truly has it all! With a romantic history that spans pre-hispanic, Spanish colonial, and modern Mexican, world renown museums, a vibrant and youthful design atmosphere, add to that one of the world’s most exciting places to eat combined with the warmth and grace of the Mexican people, well, it does indeed have it all….

Chosen #1 in the New York Times top destinations for 2016 and now ranked up there with Paris, London, Tokyo, and New York as one of the world’s great cities, it is very colorful and radiates energy. The Greater Mexico City population is estimated at 21.2 million people, making it the second-largest metropolitan area of the western hemisphere, behind New York City, and by far the largest Spanish-speaking city in the world. Much safer than back in the 1990’s and considered the safest of the larger Mexican cities, there are many options to getting around, including Uber and a city-wide bicycle rental system.

Oldest Capital City in the Americas

Mexico’s capital is the oldest capital city in the Americas, originally founded on an island of Lake Texcoco by the Aztecs in 1325 as Tenochtitlan, which was almost completely destroyed by the Spanish in 1521. The Spanish brutally subdued the Aztecs, drained the lake, and built their own colonial-style city literally on top of the Aztec ruins. As of 1585 it was officially known as the “Ciudad de México”.

Mexico City served as the political, administrative and financial center of a major part of the Spanish colonial empire for centuries, leaving the 500 year-old city center loaded with historic gems like the Palace of Fine Arts, the National Palace, the Castle in Chapultepec Park, and the Metropolitan Cathedral, the largest in the Americas built directly on top of the Aztec ruins.

The Heart & Hub of Mexico

There is no shortage of excellent museums, including the world renown National Anthropology Museum, and, of course, works by Frida Kahlo and Diego Rivera can be found throughout the city. And undoubtedly, there is no more exciting place to eat!

Our properties in Mexico City are spacious and elegant and located in the best neighborhoods or “colonias” near to the city center, including Polanco, La Roma, and La Condesa. And as stated above, weather is mild all year ‘round due to the elevation with the warmest months being April and May and the coolest December and January.

Mexico City
Accomodations
Stay In One Of Our Luxurious Handpicked Properties
No items found.

Mexico City has so much to do, that one month staying there was not long enough. While many people don't think about going to the interior of Mexico since beaches are what is common, Mexico City really has lots to offer. I was surprised by how high the city is located by altitude, so it wasn't as hot as I imagined. I quickly picked up Spanish as fast as I got there.