One of the culinary capitals of Europe known as “Little Paris”, beautifully situated on the Atlantic coast where the mountains meet the sea in Basque country. A real delight! 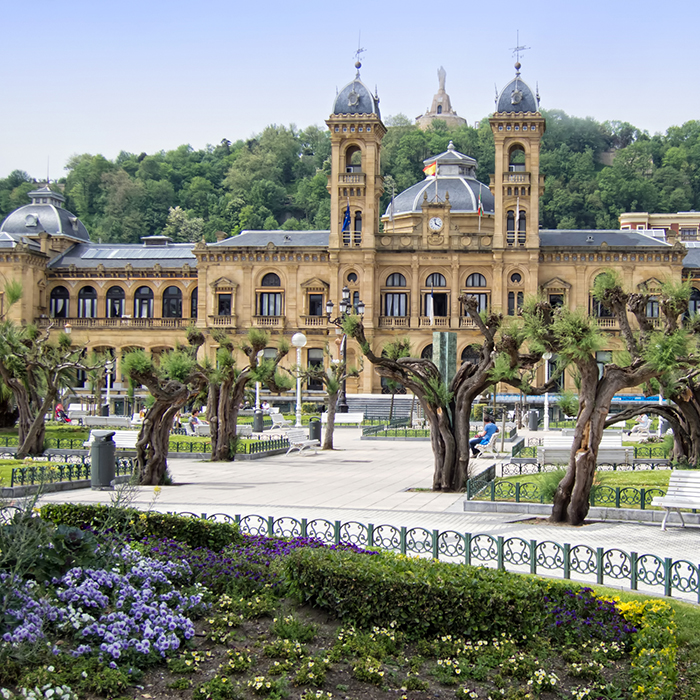 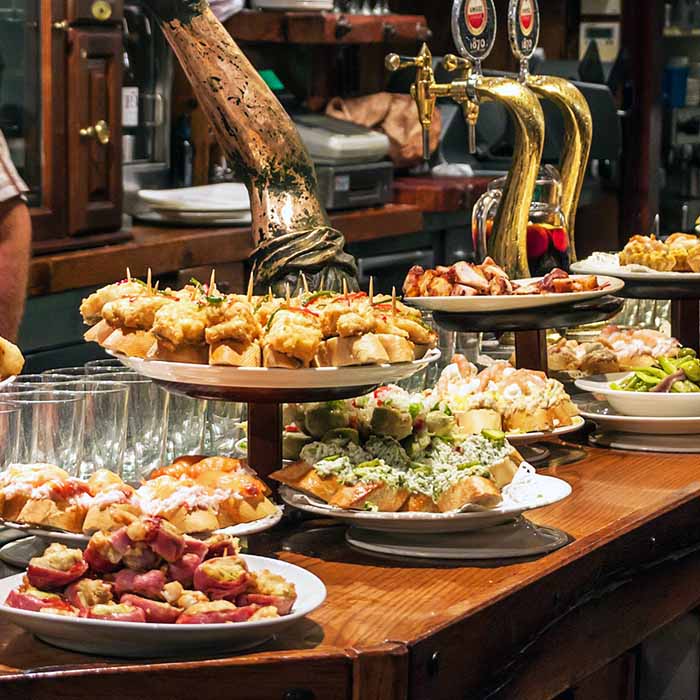 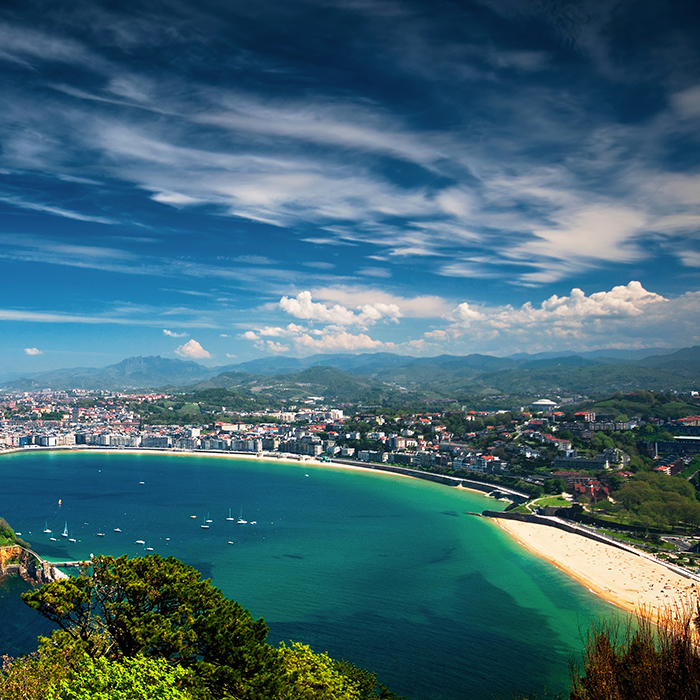 What a “treat” this place is, literally! San Sebastian is considered the cultural center of the Basque region and one of the culinary capitals of Europe with seven Michelin three-star restaurants and over 200 Pintxo bars (Pintxos = tapas).

It doesn’t hurt that it has Rio de Janeiro-like outcroppings and natural bays on the Atlantic with access to incredible seafood and great surfing, hiking, and, of course, wine tasting and cooking schools / tours.

San Sebastián is a culinary paradise, but, known in the past as “Little Paris”, its cultural scene proves it has much more to offer. Crowned “2016 European Capital of Culture,” it offers large-scale artworks that populate public spaces, the San Telmo museum will present a joint project with Madrid’s Reina Sofía museum, the modern Kursaal auditorium and other area theaters will screen films as part of its annual film festival, and the historic Hotel Maria Cristina beautifully updated its époque interiors.

Origin of the Basque

The Basque region is clean, orderly, with a very hardworking and dedicated population. The origin of the Basque is a mystery as is that of their language – linguists can’t find ANY similarity to other European languages nor to any other in the world for that matter. One thing for sure is that their mountainous terrain made it next to impossible to conquer so they managed to remain isolated for centuries unlike most areas in Europe in which migrations played a major role in shaping the DNA pool.

But no need to worry about the language as Spanish – and a very clean, beautiful Spanish – is the predominant language throughout San Sebastian, although you will see some signs and hear the Basque language spoken from time to time.

San Sebastián
Accomodations
Stay In One Of Our Luxurious Handpicked Properties
No items found.

“Staying in San Sebastian was such a relaxing time, close to the shore, yet I got to experience the mixture of Basque and Spanish cultures all in one. This location is truly a magical place and I was not only able to pick up Spanish, but also learned some local Basque phrases during my stay meeting locals in the city.”