Recently voted “Best European Destination”, Porto is a visual paradise with a food and wine scene second to none! Enjoy the mild climate by exploring the city on foot. 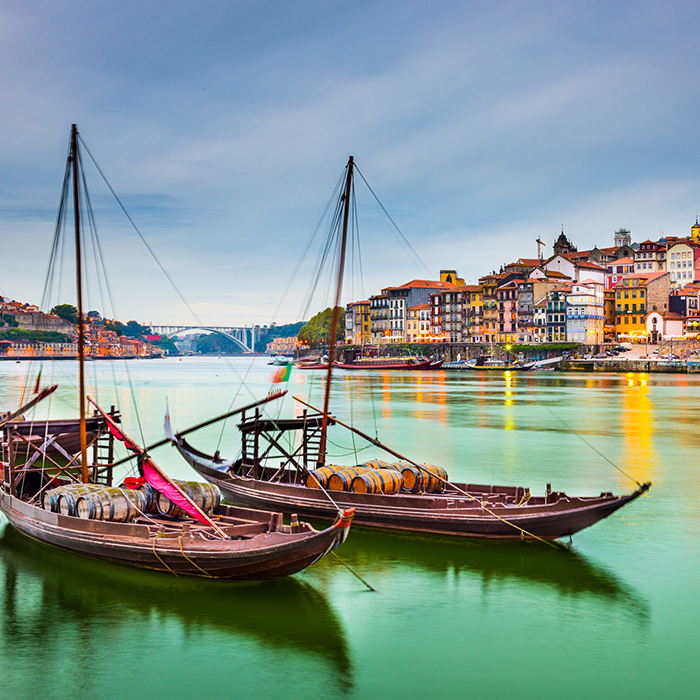 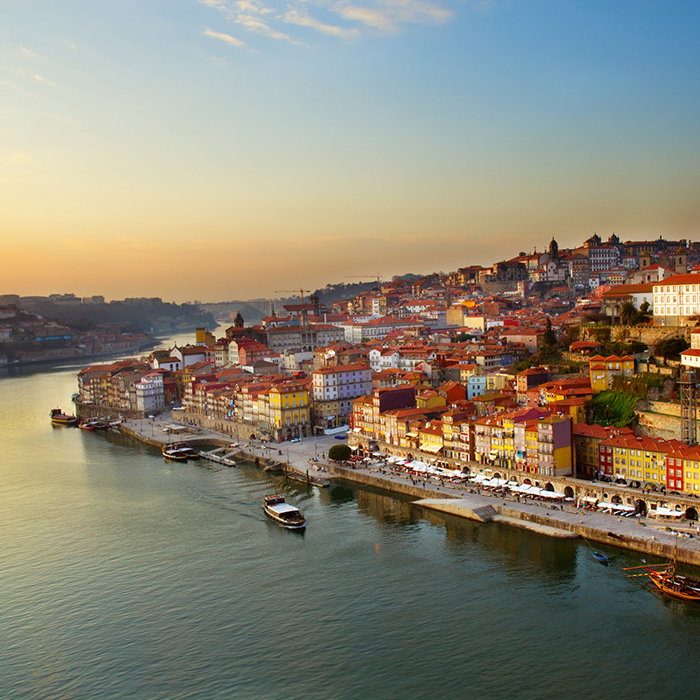 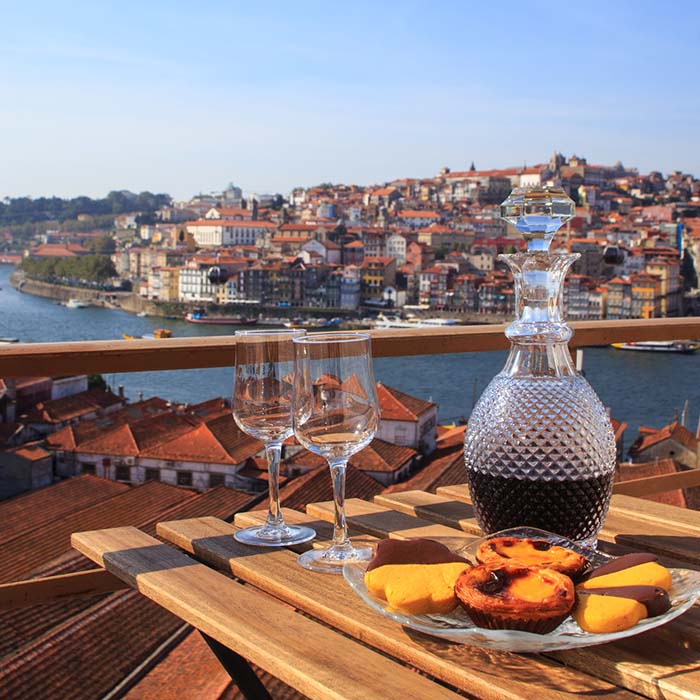 Learn to Speak Portuguese in Porto

In 2017, the Portuguese seaside city of Porto was voted “Best European Destination” by the online travel site, actually the third time it has received this distinction.

With its picture postcard skyline and colorful combinations, it’s a visual paradise and with a food and wine scene second to none!  Like Lisbon, it’s best to explore on foot.

Many Attractions for Visitors

Porto has many attractions for visitors, like the Avenida dos Aliados, which is the main hub of downtown Porto.  And Ribeira is one of the most attractive districts from which to take a cruise on the Douro River.  The Church of Sao Francisco is one of the most important Gothic churches in the city with an intricate Baroque interior covered in gilt carvings.

The 19th-century Palacio da Bolsa and its Salao Arabe (Arab Hall), the Hall of Nations and the grand staircase are all stunning attractions.  Climb to the top of the  Clerigos Tower, one of the local landmarks, and from the top you have a fantastic view of the city.  The Lello Bookshop is known for its staircases that inspired the author of the Harry Potter series.

With mild temperatures moderated by the cool Atlantic breezes, July is the hottest month in Porto with average highs in the mid to upper 70’s while January is the coldest with highs near 60.

Porto
Accomodations
Stay In One Of Our Luxurious Handpicked Properties
No items found.

“Porto was a great choice for my Portuguese learning experience, away from the bustling bigger city of Lisbon, I got to meet and develop friendships with the locals. After spending 3 weeks in the city, I could hold conversations with the people I met, giving me greater confidence beyond simply ordering food. Thanks to L&L’s language teaching techniques, I couldn’t have asked for a better language experience than the one they gave me.”