Finally fulfill your dreams in the heart of Bologna! A fairy tale-like memory of the best of Italy. Bologna is the lively, historic capital of the Emilia-Romagna region, in northern Italy. 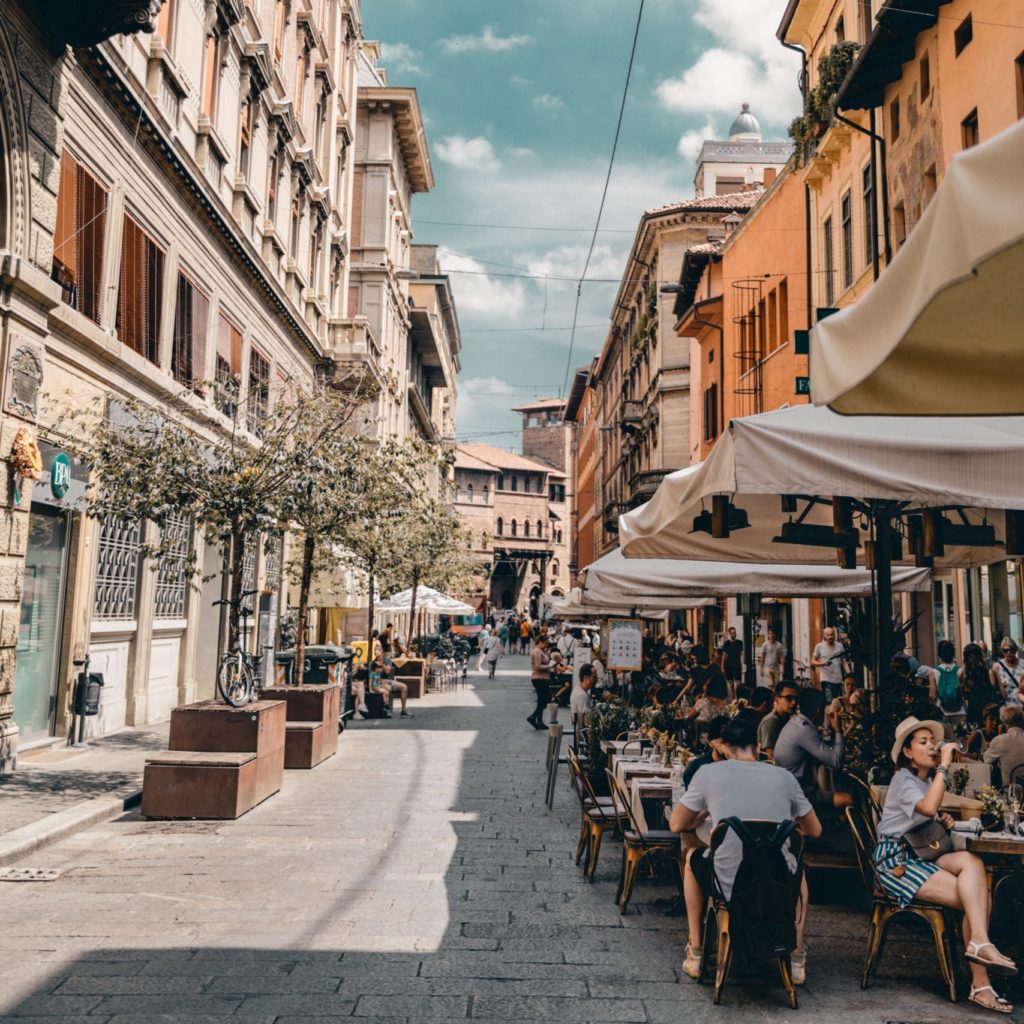 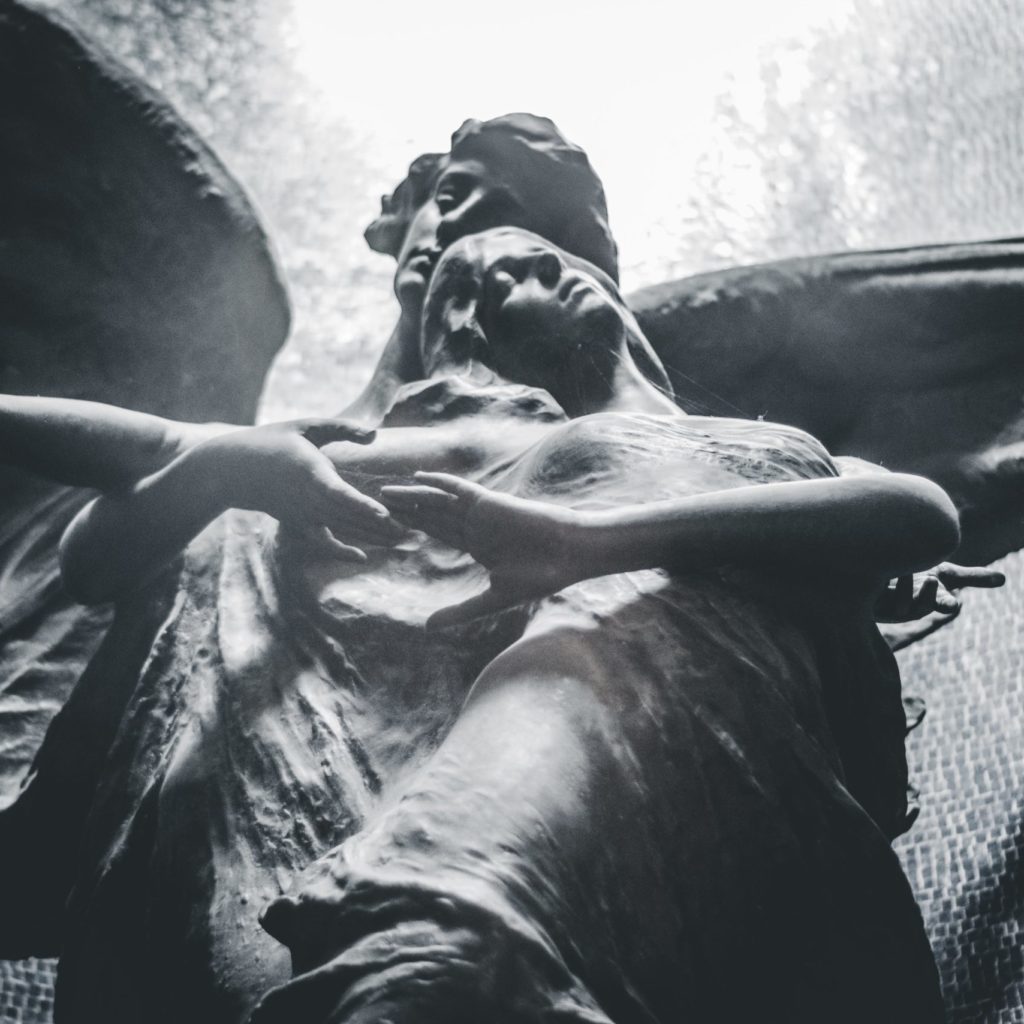 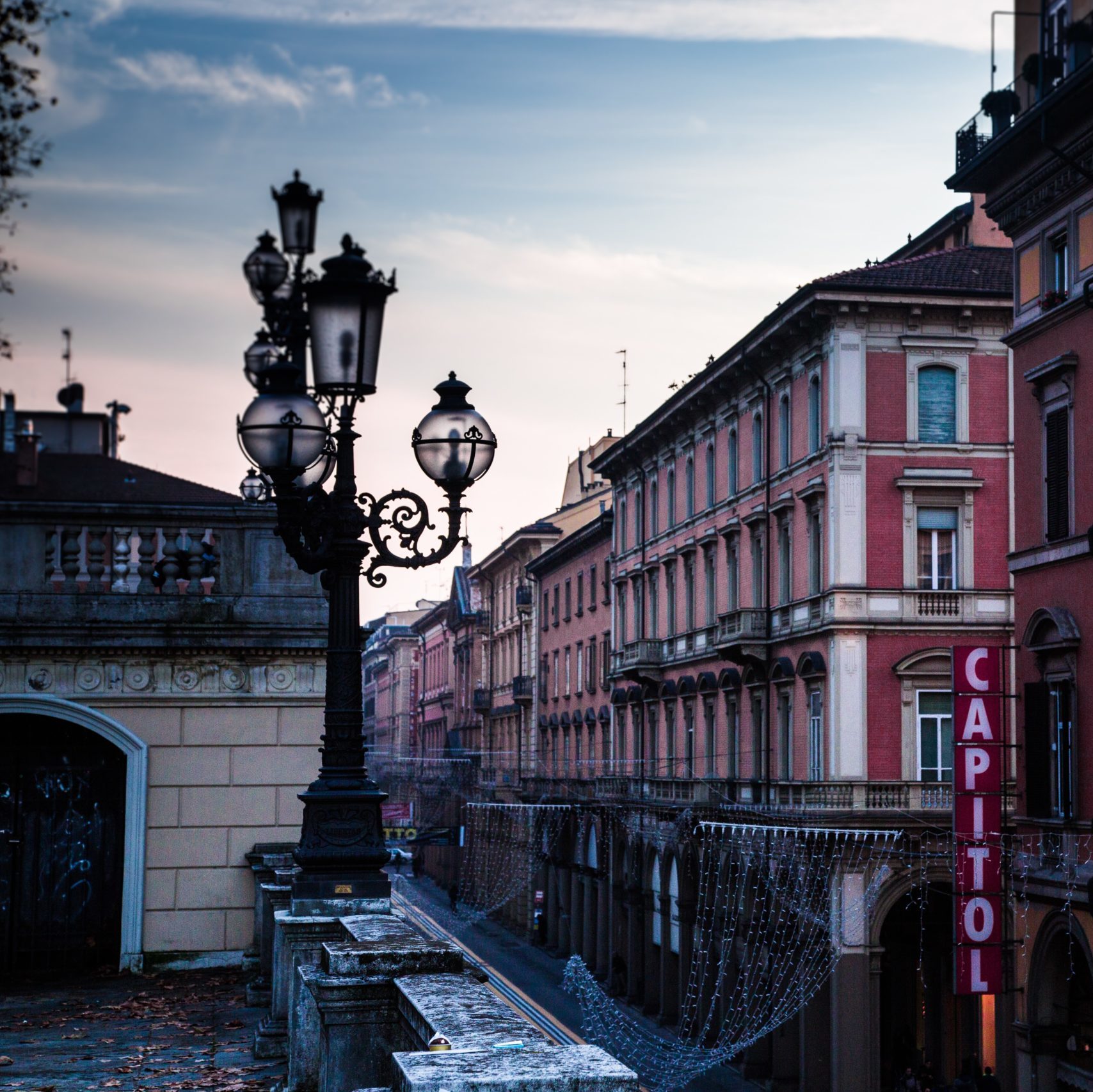 Learn to Speak Italian in Bologna

In 2018, the Lonely Planet guide named Emilia Romagna as the best place to see in Europe, a very bold statement indeed.  But Emilia Romagna and its capital, Bologna, do not disappoint!  As one of the 20 administrative regions of Italy, situated in the northeast section of the country, Emilia-Romagna is one of the wealthiest and most developed regions in Europe.  It is also a cultural, economic and tourist center, being home to the

University of Bologna, the oldest university in the world, containing Romanesque and Renaissance cities, such as Modena, Parma and Ferrara; and with the former Eastern Roman Empire capital of Ravenna with its eleven UNESCO heritage sites. It is also a center for food and automobile production, including the headquarter of Ferrari, Lamborghini, Maserati, Pagani, De Tomaso, Dallara, and Ducati. Add to that the popular coastal resorts as Cervia, Cesenatico, Rimini and Riccione and it’s no wonder that this area is becoming a favorite destination for those in the know!

Fusing haughty elegance with down-to-earth grit in one beautifully colonnaded medieval grid, Bologna is a city of two intriguing halves. One side is a hard-working, high-tech city located in the super-rich Po valley where suave opera-goers waltz out of regal theatres and into some of the nation’s finest restaurants.

The other is a bolshie, politically edgy city that hosts the world’s oldest university and is famous for its graffiti-embellished piazzas filled with mildly inebriated students swapping Gothic fashion tips.

Even by Italy’s notoriously high standards, Bologna is a foodie hub, as you’d expect from the place that invented bolognese sauce.

The markets in the centre are great for fresh fruit and pastries, Via del Pratello is a great spot for lunch, and the student area near Via Zamboni has plenty of options for a filling aperitivo – but really you can’t go far wrong wherever you choose to eat.

Bologna
Accomodations
Stay In One Of Our Luxurious Handpicked Properties
No items found.

As someone that already speaks Québécois French, I wanted to take on a new language and chose to learn Italian in Bologna. The accommodation I stayed at was quite exquisite, private, and clean – located out in the picturesque city. I had a great time learning and practicing Italian with my language instructor while my wife and I personally explored around the area.