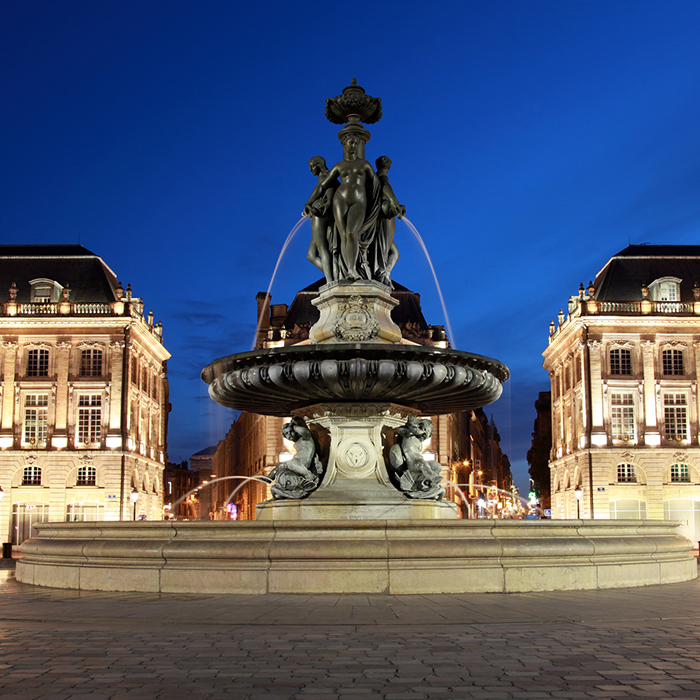 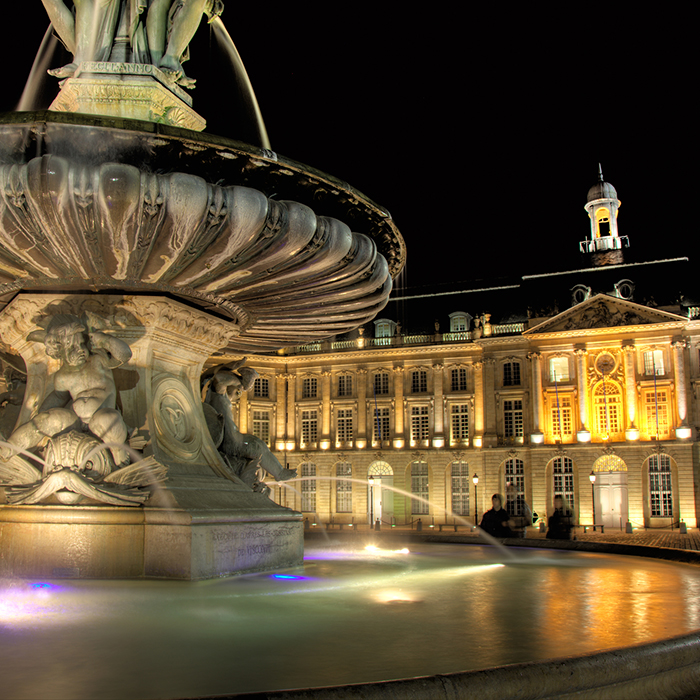 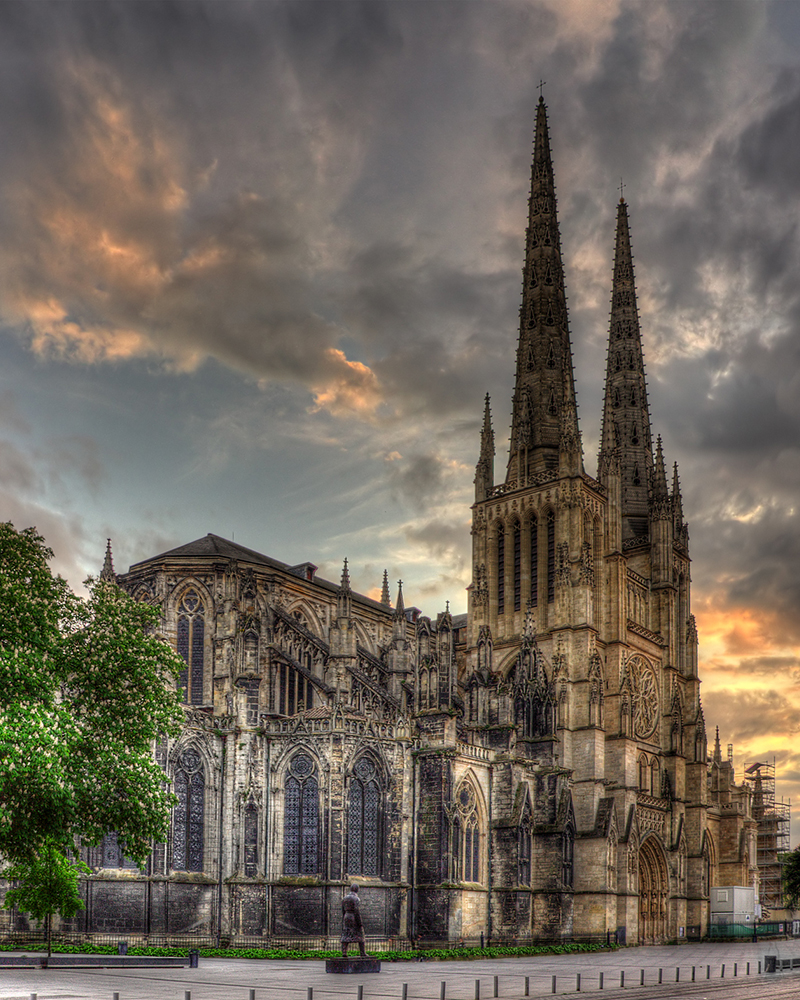 Learn to Speak French in Bordeaux

No longer known as “Sleeping Beauty”, Bordeaux was voted the #1 Best European Destination in 2015 and was selected #1 city to visit in Lonely Planet’s “Best in Travel 2017” due to its elegant architecture, buzzing gastronomic scene, and cosmopolitan vibe. The city of Bordeaux is both the commercial and cultural center of southwest France and sits right in the middle of the legendary wine region of the same name, with 57 wine appellations to choose from!

Bordeaux’s city center is an 18th Century architectural gem yet with an urban elegance and plenty of atmosphere. The city’s inscription as a UNESCO World Heritage Site in 2007 and its bold modernism have transformed it into a key destination for everyone interested in French culture, lifestyle, and, of course food and wine!

With the completion of the LGV Sud-Ouest line scheduled for mid-2017, Bordeaux will be connected with Europe’s high-speed train network and travel time from Paris cut to just two hours.

Bordeaux’s setting on the River Garonne has made it an important port for centuries and the ideal base for exploring wine châteaux of Médoc, St Emilion and Bordeaux, surrounded by the largest pine forest in Europe, 45 minutes from the Atlantic and Arcachon Bay (famous for its delicious seafood and oysters!) and beautiful beaches. The Basque Country and Spain are only two hours away and in three hours you can be on the Pyrenean ski slopes.

Bordeaux continues to improve its reputation for fine dining with several starred Michelin restaurants as well as many fantastic bistros. And with the many Chateaux and Vineyards dotting the countryside, Bordeaux is a food and wine lovers paradise!

Due to its proximity to the Atlantic Ocean you can expect some thunderstorms during the summer months, but it’s fine to visit March through November.

Bordeaux
Accomodations
Stay In One Of Our Luxurious Handpicked Properties
No items found.

Staying in Bordeaux was such a treat. As someone that wanted to be in city life, but not as big as Paris, Bordeaux was the perfect choice to see beautiful city architecture while learning French. My favorite memory of Bordeaux was always passing by the Place de la Bourse. Thanks L&L for such an amazing experience!