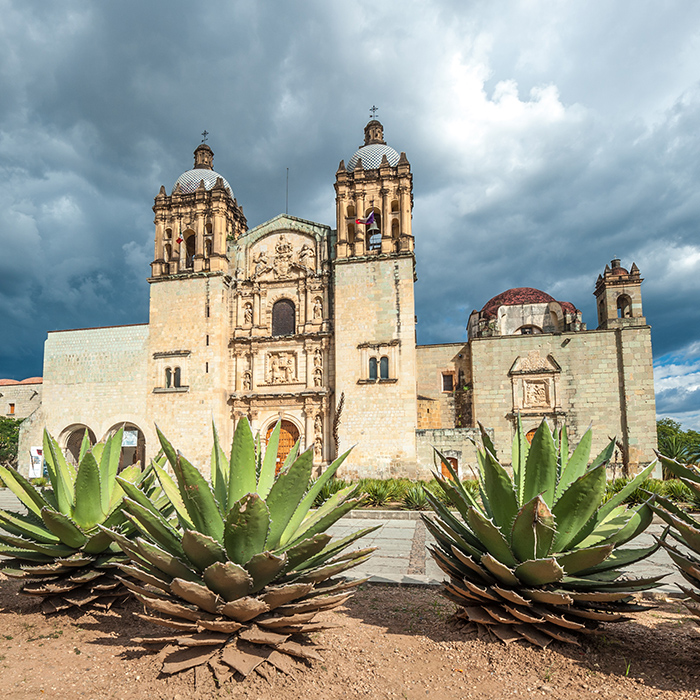 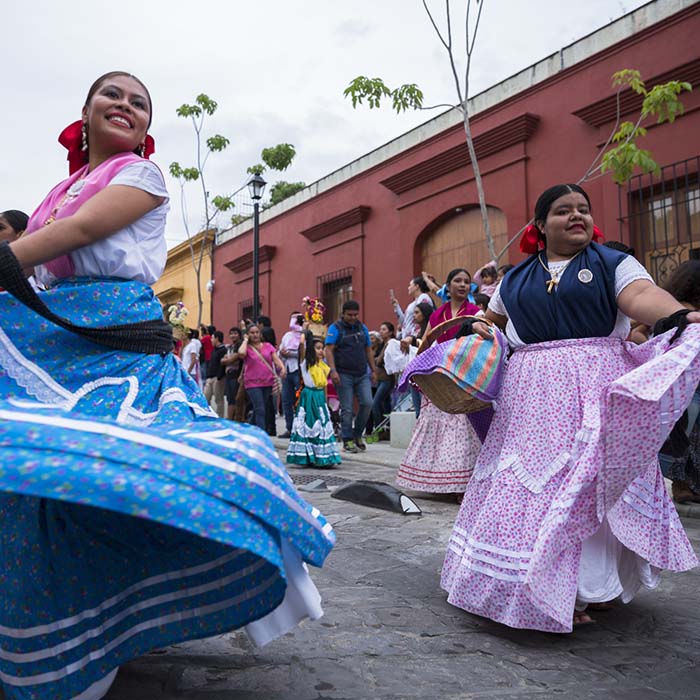 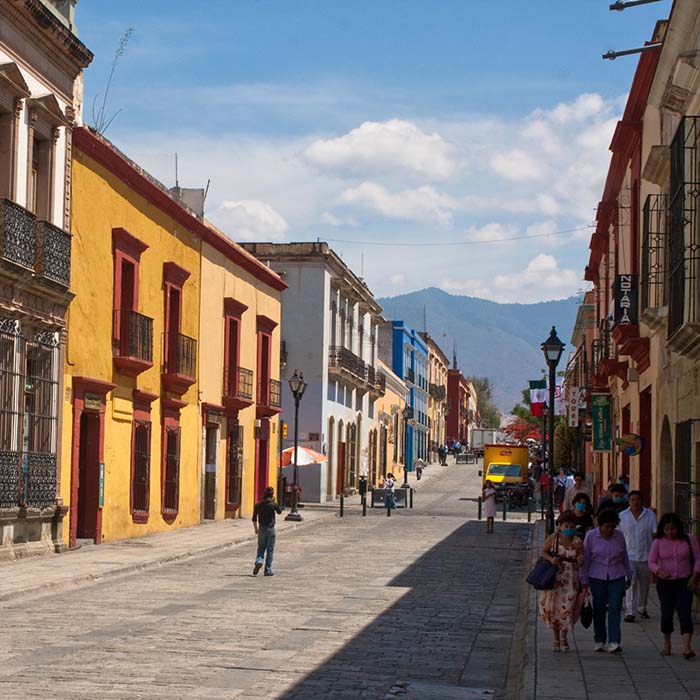 Learn to Speak Spanish in Oaxaca

Pronounced “wah-HAH-kah”, the name of both the state and city dates back to pre-Hispanic times when 15 different indigenous groups occupied the neighboring valleys and villages (even today Spanish is the second language in many households after the indigenous dialects).

“Mole and Mezcal” may allude to a couple key Oaxacan contributions to Mexican culture, but this place has so much more to offer that it’s become a well-known international destination and high on just about everybody’s lists of favorites.

Ranked #6 in Travel and Leisure’s “World’s Top 15 Cities” in 2017 and a UNESCO world heritage site, Oaxaca’s rich architecture, cultural traditions, the wide variety of its gastronomy, and its mild, temperate climate make it an excellent choice as an interesting and relaxing destination.

The Spanish were here 30 years after Colombus’ first trip, for the gold, including several tons that were sent back to Europe. They left a beautiful colonial city behind boasting some 28 churches, the most spectacular of which is the Temple of Santo Domingo, built between the mid 1500’s and mid-1600’s, some 400 years ago. The treasures of Monte Alban outside of the city are considered the second riches after that of Egypt’s Tutankhamun.

Much smaller than Mexico City and with a more provincial pace, Oaxaca is filled with fantastic museums, magical festivals, colorful handicrafts, indigenous ruins and baroque churches with intricate gold decoration. More importantly, it’s known by Mexicans as their country's culinary capital, packed with inexpensive markets as well as elegant five-star restaurants serving some of the tastiest food in the world.

How Safe is Oaxaca?

Oaxaca remains one of the safest states in Mexico, with President Obama allowing daughter Malia to visit during spring break. Many festivals dot the calendar with the biggest fiesta being “Día de los Muertos”, or Day of the Dead, officially celebrated on November 2nd. The “Guelaguetza”, or Mondays on the Hill, is celebrated throughout July with exhibitions of Oaxaca State’s traditional dances. And Christmas is a huge extravaganza. The festivities run from mid-December to January 6th, with events including Night of the Radishes, the world’s foremost radish-carving competition.

And for a weekend getaway to the beach, the state of Oaxaca has over 300 miles of shoreline with beautiful beaches and resort towns including the surf town of Puerto Escondido and the glitzy resort of Huatulco, just 45 minute flights away.

Oaxaca
Accomodations
Stay In One Of Our Luxurious Handpicked Properties
No items found.

I chose Oaxaca instead of most other tourist destinations in Mexico so that I could get an authentic experience while learning Spanish. The Language & Luxury™ experience did not disappoint as the arrival to Oaxaca was seamless and smooth. I enjoyed learning Spanish using the methodology that the program taught me and surprised myself with conversational Spanish by the end of the month.