Lose yourself in the streets and cafes of Paris while feasting on the finest foods and wines; take the time to enjoy this living museum of art and architecture. 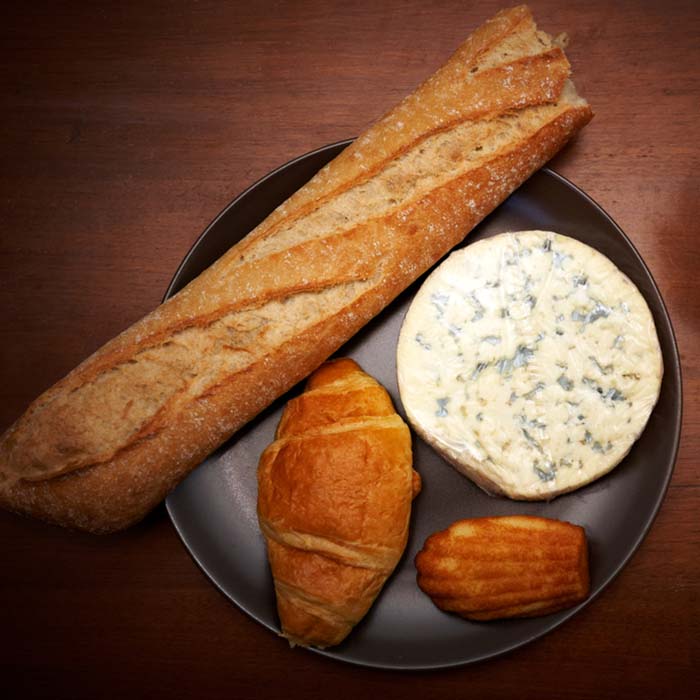 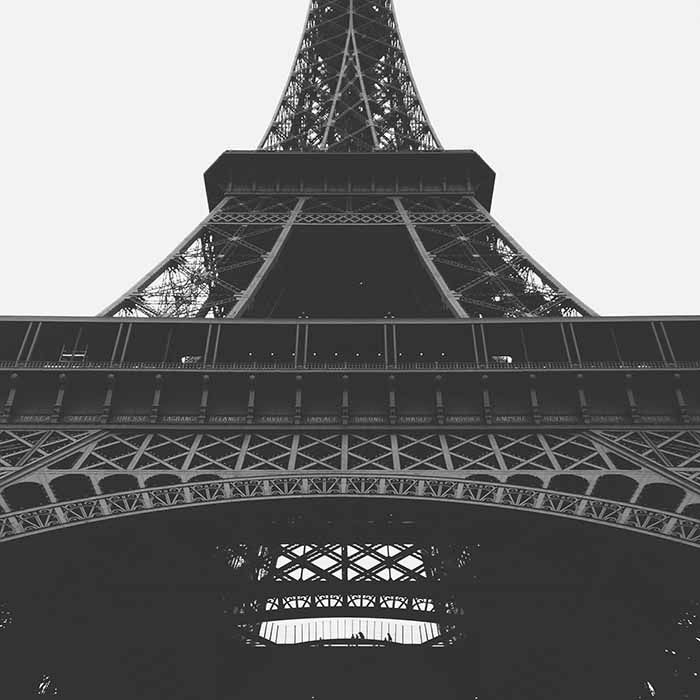 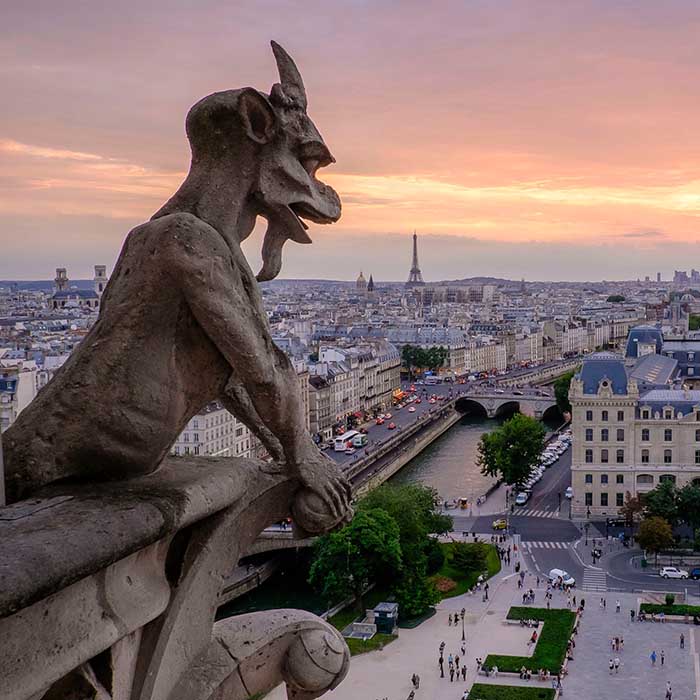 Learn to Speak French in Paris

“The City of Lights” is a living architectural, historical and cultural museum considered the cradle of French culture and the center of French fashion, cuisine, art and architecture. And for anyone who’s ever visited Paris, the image of the lamplit bridges spanning the Seine and the many art nouveau cafes lined with wicker-chair-lined terraces is indelibly etched in your mind.

The Cradle of French Culture

Paris boasts one of the greatest art collections in the world, including not only the massive Louvre, but also the Musée d’Orsay’s with its impressionist collection, and the Centre Pompidou’s modern and contemporary art collection, in addition to other smaller museums housing many different genres. And the French language itself is one of the most coveted elements of French culture, so much so that, since 1635, the Académie française’ sole purpose has been the preservation of the integrity of the language.

The city center along the Seine River is classified as a UNESCO Heritage Site and includes the most famous of the monuments and museums. Most notably is the spire of the Eiffel Tower, the iconic Arc de Triomphe and Paris’ most famous avenue, the Champs-Élysées, and the massive Notre Dame cathedral. Just as alluring are the beautiful and inviting neighborhoods and laid-back café culture that invite you to relax and take it all in.

Learn to explore Paris like a local while practicing and perfecting your French! Some of the many local activities include cooking classes with a personal chef, guided market tours, or wine tastings and cheese and wine pairings with a professional sommelier.

Enjoy the enticing patisseries, boulangeries, fromageries and colorful street markets that are perfect for packing a picnic to take to the city’s parks and gardens. Ideal times to visit are Spring, especially April and May, and Autumn, September and October. Summer, June to August is the busiest tourist season but some establishments close during August for the local vacations.

Paris
Accomodations
Stay In One Of Our Luxurious Handpicked Properties
No items found.

"Staying with Language & Luxury was the best decision I've ever made. I quickly learned French while exploring Paris right in the heart of the city. I highly recommend L&L to anyone looking to learn language."