Get out and walk in the city ranked 17th most livable in the world; historic, yet modern, Madrid’s tapas culture, renown nightlife, warm weather and people await you! 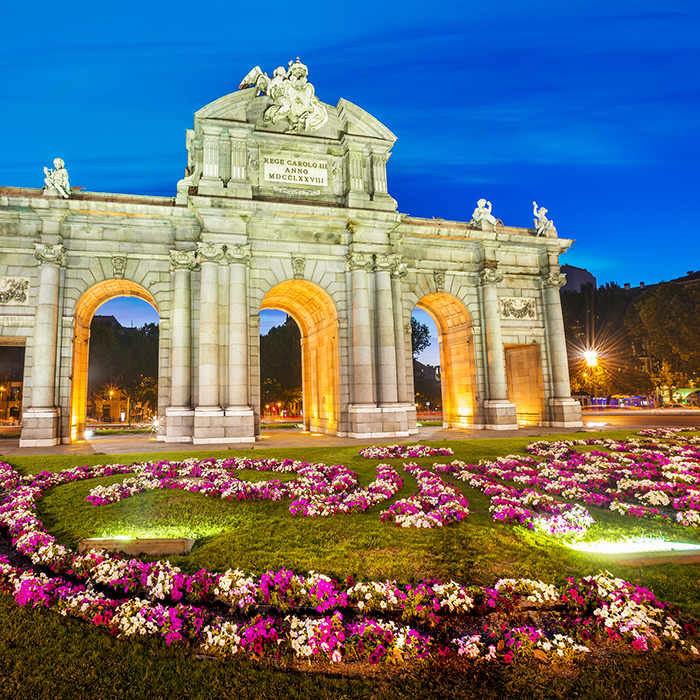 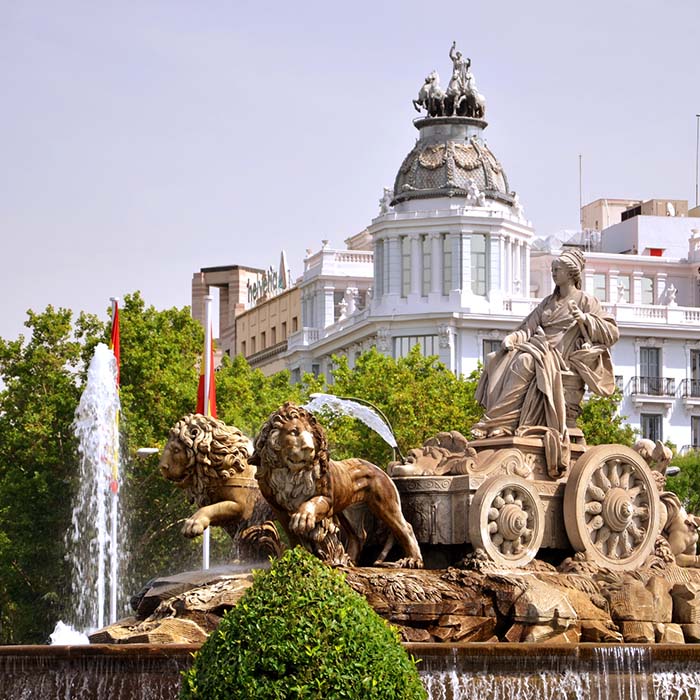 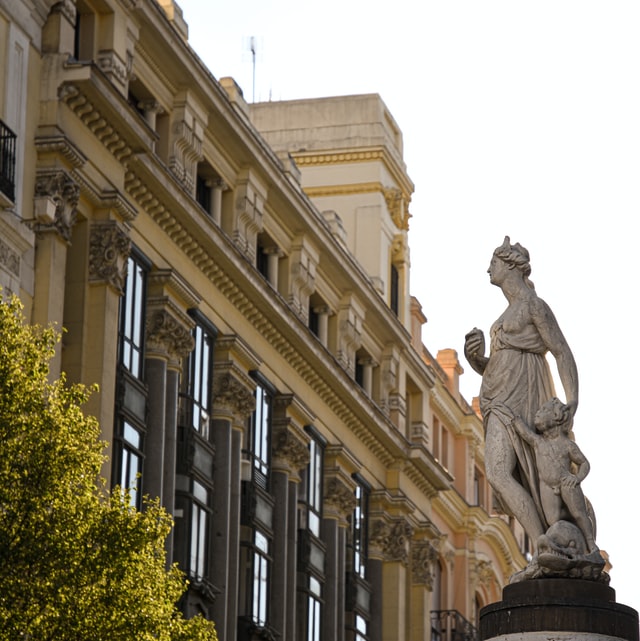 Learn to Speak Spanish in Madrid

The third largest city in the EU by both population and GDP, Madrid has been the political and financial center of the Kingdom of Spain since 1561 and was ranked 17th most livable city in the world according to Monocle Magazine in 2014. From a cultural perspective, although Madrid has a very modern infrastructure, it has preserved the look and feel of many of its historic neighborhoods and streets and thus is a beautiful place for getting out and walking, which is exactly what the local “Madrileños” are known for.

Night Out in Madrid

And part of “getting out” is enjoying the hundreds of tapas bars, outdoor cafes and restaurants in addition to an increasingly international dining experience with innovative Japanese, Brazilian, Vietnamese, Peruvian, Mexican or Indian dishes. And don’t forget Madrid’s world-renown nightlife that reflects the energy and warmth of the local people!

Historical and cultural landmarks include the Royal Palace of Madrid, the Royal Theatre, the Buen Retiro Park, founded in 1631, the 19th-century National Library building containing some of Spain’s historical archives, many national museums, and the Golden Triangle of Art, located along the Paseo del Prado and comprising three art museums: Prado Museum, the Reina Sofía Museum, a museum of modern art, and the Thyssen-Bornemisza Museum. Cibeles Palace and Fountain have become one of the monument symbols of the city.

Popular neighborhoods surrounding the city center include Cortez, Retiro, Justicia, Chamberi, Arguelles, Austrias, and Salamanca, all with their unique attributes. And the surrounding areas, within an hour and a half radius from the city center, include historical gems such Toledo, Segovia, and Avila. While the weather in the winter months is brisk, expect lots of sunshine March through October with blistering hot afternoons in July and August.

Madrid
Accomodations
Stay In One Of Our Luxurious Handpicked Properties
No items found.

"What can I say? Madrid is the city that NEVER sleeps. With so much to do, I could practice and learn my Spanish 24/7. Thanks Language & Luxury for such an awesome experience in Spain!"