A beautiful backdrop with blue skies and seas, a rich history, wonderful restaurants and nighttime entertainment. 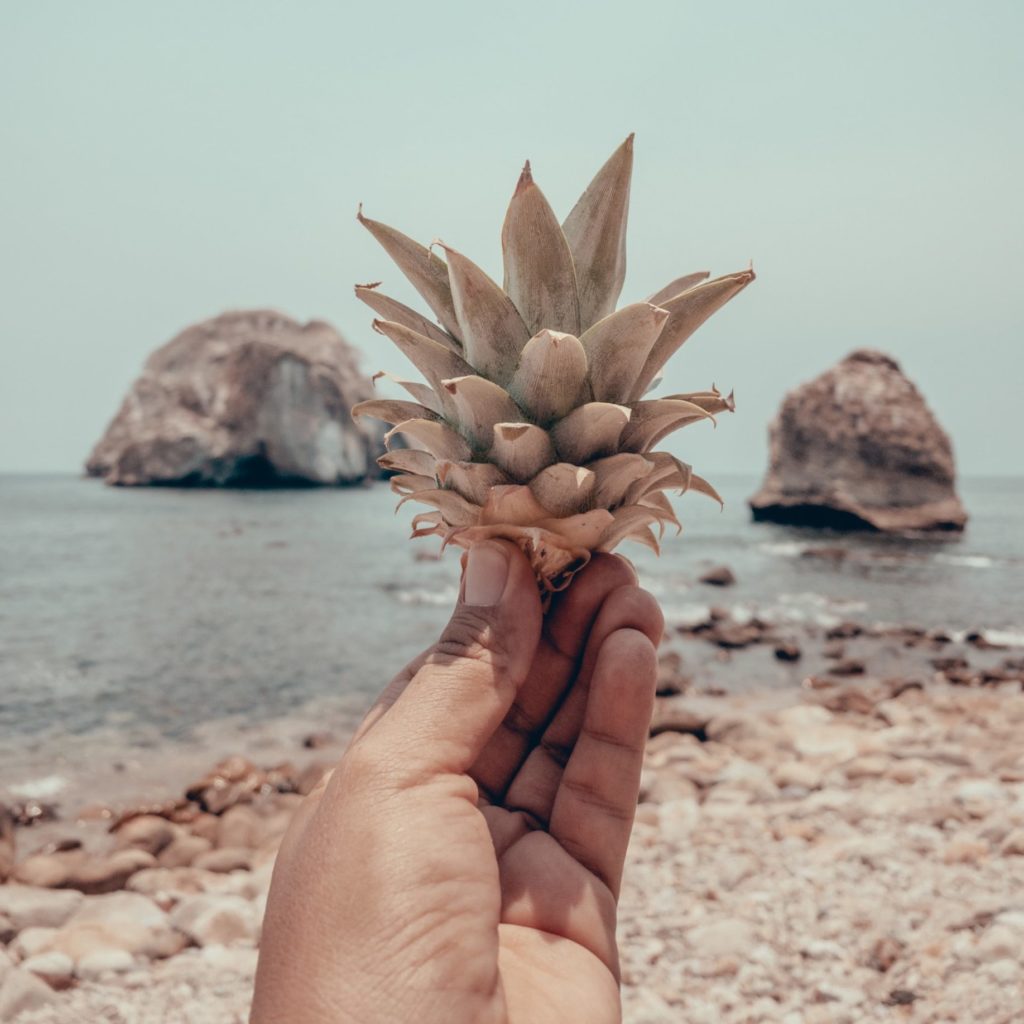 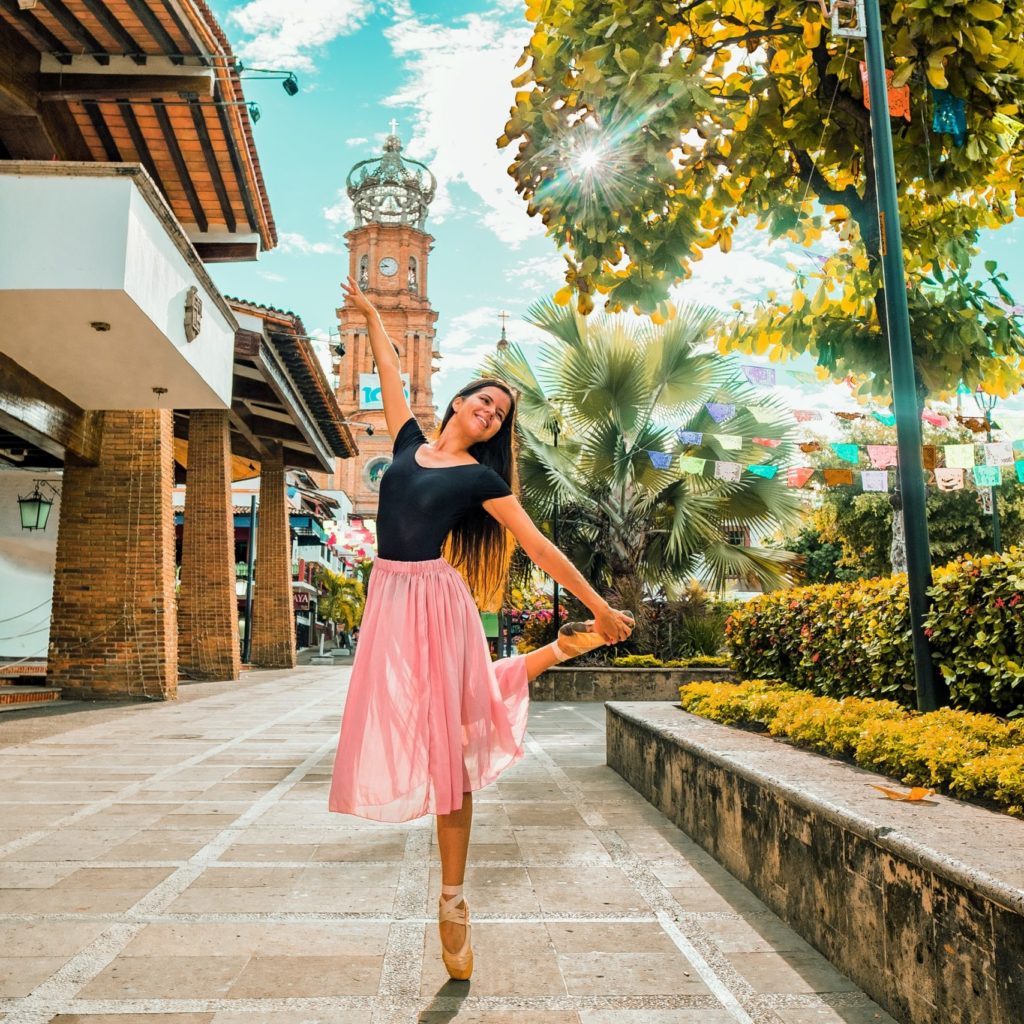 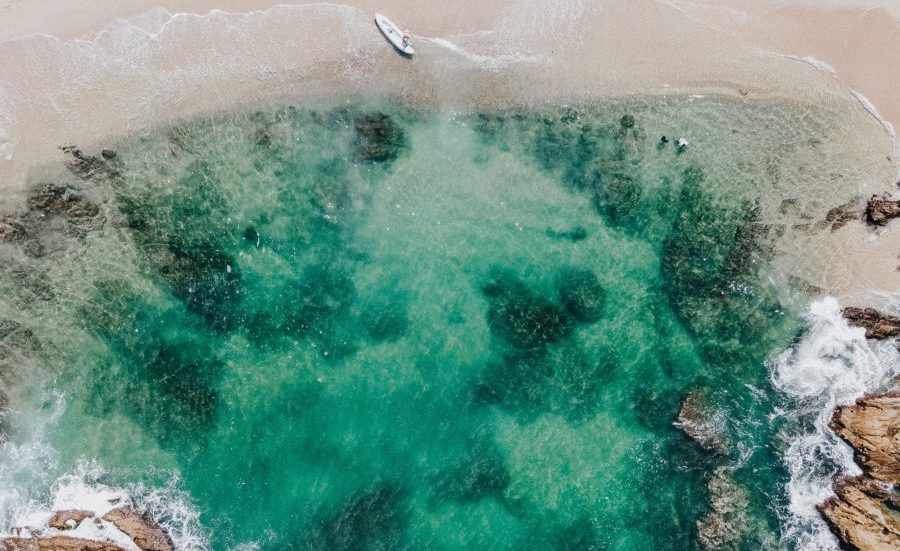 What makes Puerto Vallarta so special? Actually, it’s a stunning combination of many things: the scenic location, tucked up against the mountains where luscious jungles, rivers and cascades meet the deep, rich, blue waters of the huge Banderas Bay, its beaches, and the Pacific Ocean; sights and activities, such as the famous “Malecon” with spectacular ocean views, sculptures, and local Huichol art; plus the neoclassic Parrish of Our Lady of Guadalupe, which can be seen from the cobblestone streets throughout the town center; and other sites like the Botanical Gardens, Los Arcos, and a multitude of water activities.

Or perhaps it’s the romantic history, such as the filming of “The Night of the Iguana” in 1963, shot in and around Puerto Vallarta and welcoming Richard Burton, Ava Gardner, Deborah Kerr, Tennessee Williams, and Elizabeth Taylor. The off-screen antics of Burton and Taylor were reported in the tabloids, and after filming was completed, the two bought a house in Puerto Vallarta and visited the city on a regular basis. Director John Huston built a home in the area and his children, Anjelica and Danny, are founders and supporters of the annual Puerto Vallarta Film Festival. The “Predator,” starring Arnold Schwarzenegger, was also filmed here in 1987 with the many jungle scenes shot in the hills behind Mismaloya Beach.

But what sets Puerto Vallarta apart from most resorts is the fact that it is and has been for centuries a real working city and active port. Spanish missionaries documented skirmishes between the Spanish conquistadors and the local peoples dating back to 1524, when there was a large battle between Hernan Cortes and 10,000 to 20,000 indigenous warriors that resulted in the Spanish and Cortés taking control of much of the region. The area also appears on maps and in sailing logs as a bay of refuge for the Spanish Galleons during their trade with the Philippines and other Pacific destinations as well as for other coastal seafarers. It also figured in some accounts of pirate operations and smuggling, avoiding taxes that would have had to be paid in the official, nearby port of San Blas.

A beautiful backdrop with blue skies and seas, a rich history, wonderful restaurants and nighttime entertainment, myriad activities, plus a level of authenticity, charm, and welcoming local spirit sets Puerto Vallarta above the rest. The weather is extremely sunny and dry from November through May, while the rainy season, with higher temperatures and mostly afternoon showers, stretches from June on into October. Accommodations on the beaches and close to the sites as well as villas on the mountain slopes abound, making “Vallarta” the optimum paradise in which to live and learn Spanish!

Puerto Vallarta
Accomodations
Stay In One Of Our Luxurious Handpicked Properties
No items found.

This trip was out of this world. Puerto Vallarta is gorgeous and my language instructor really helped me learn Spanish quickly.